Antitrust concerns are a behind-the-scenes factor in any major U.S. merger discussion, as FTC and Department of Justice officials try to determine the potential impact of a major merger on consumers. 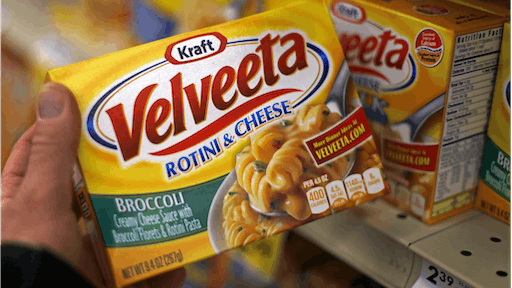 The Federal Trade Commission is actively trying to block the merger of food service distributors Sysco and US Foods, citing antitrust concerns, but the deal that would combine Pittsburgh’s H.J. Heinz Co. and Northfield, Ill.-based Kraft Foods Group is unlikely to face similar opposition, according to an antitrust expert interviewed by the Pittsburgh Post-Gazette.

“Kraft and Heinz is a whole different ballgame,” said Diana L. Moss, president of the American Antitrust Institute, a Washington, D.C., nonprofit that advocates for competitive policies that protect consumers.

That doesn’t mean she thinks it’s a great deal for consumers, just that the merger will not trigger the kind of red flags typically looked for by the nation’s antitrust regulators. “You’re not eliminating a head-to-head competitor across the board,” Moss said.

Antitrust concerns are a behind-the-scenes factor in any major U.S. merger discussion, as FTC and Department of Justice officials try to determine the potential impact of a major merger on consumers.

Regulators look at things such as whether either company controls critical supplies that could hurt competition. Moss cited the example of ConAgra Foods, Cargill and CHS selling off several flour milling sites before being allowed to combine their North American flour milling businesses into a new company last year.