Processors and produce companies are celebrating a variety of new hires as some veterans retire. 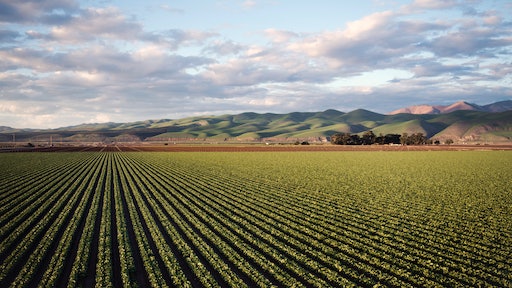 Alberto has a degree in Agronomy from Antonio Narro University in Mexico and a master’s in Environmental Technology. He has over 20 years of experience in the produce business overseeing export and import programs. Working for the Secretary of Agriculture of Mexico, he spent 10 years working in Mexico, Chile, South Africa and USA coordinating, developing and consulting on bilateral international agreements for fresh fruit export programs.

Kress currently serves as interim president of Giant Food and joined Giant Food, an Ahold Delhaize USA company, in 1984. He has more than 36 years of retail experience, having started in store operations management and served in a variety of leadership roles in retail operations, human resources, training and labor relations. In addition, Ira held a leadership role in human resources at Ahold USA.

Following a 45-year career in the baking industry, the American Bakers Association’s senior advisor to the president & CEO Dave Van Laar has announced his retirement effective June 30, 2020. Van Laar has served in his current role since 2017, and prior to his current position, he led the Biscuit & Cookie Manufacturers Association (B&CMA) as president following his term as the organization’s Industry Chair.

The World Food Logistics Organization (WFLO), a Core Partner of the Global Cold Chain Alliance (GCCA), has revealed that Cody Gifford, an assistant professor in the Department of Animal Science at the University of Wyoming, has joined its Scientific Advisory Council (SAC) for a three-year term, occupying the open position on the committee focused on meat products.