With consumer demand stagnating and capacity loosening over the past 12 months, the spot market has continued to soften, causing owner-operators to enroll with larger fleets. 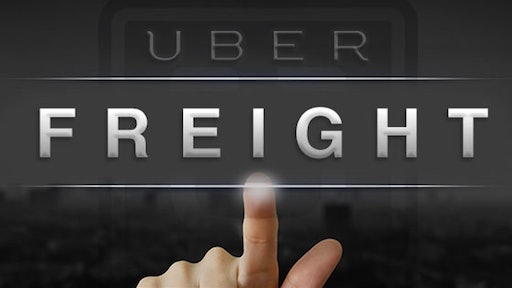 With consumer demand stagnating and capacity loosening over the past 12 months, the spot market has continued to soften, causing owner-operators to enroll with larger fleets. Carriers ended up over-hiring, and Q2 saw a record 9.3% year-over-year growth in long-distance truckload employment. This unprecedented surge forced carriers to cut 11,400 trucking jobs in September—the largest drop seen since the onset of the pandemic.

But even as truckload employment took a hit, transportation equipment manufacturers are only seeing numbers go up. Truck production and sales jumped, 33% and 29% year-over-year, respectively.