The deal adds 11 terminals to the 63 that APMT already operates around the world and is one of the biggest acquisitions in APMT’s history. 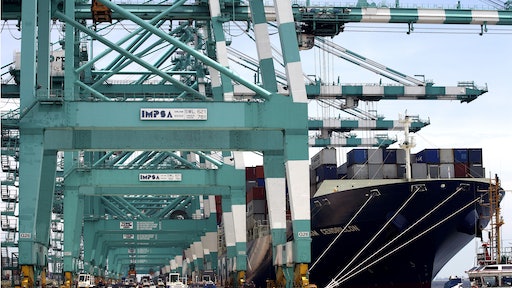 APM Terminals, the port-operating unit of Danish shipping conglomerate A.P. Moller-Maersk A/S, said Tuesday it would buy a majority stake in Spain’s biggest container-terminal operator, Grup Maritim TCB. The deal adds 11 terminals to the 63 that APMT already operates around the world, according to The Wall Street Journal.

The value of the deal wasn’t disclosed, but people with knowledge of the matter said it was “in the hundreds of millions of dollars” and one of the biggest acquisitions in APMT’s history.