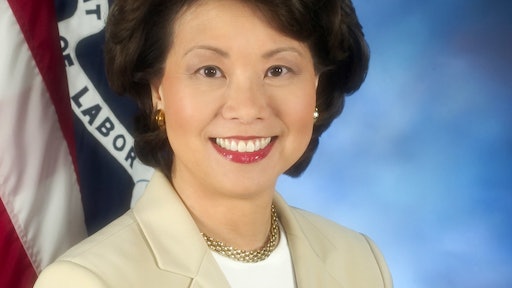 Now that President-elect Donald Trump has selected Elaine Chao as his choice for transportation secretary, questions on the department’s future path remain. Chao, who was a senior transportation official during President George H.W. Bush’s administration and labor secretary in President George W. Bush’s administration, was in leadership before self-driving cars and drones were on the horizon, both issues that will need leadership and direction on regulation in the years to come.

Despite these questions, if confirmed, Chao will likely be one of the more essential players in the Trump administration, as the real estate magnet has said rebuilding the nation’s infrastructure will be a top priority during his presidency.

Readers can learn more about Chao’s previous roles, and her pivotal role if confirmed as Trump’s transportation secretary, in a Washington Post article on the subject found at: Trump Picks Elaine Chao

Trump to Use Food Safety as a Cudgel in Global Trade Deals, Leaked Tape Reveals