Day rates have plunged as China's slowdown reduced its iron ore imports while the market is flooded with brand new vessels entering the market. 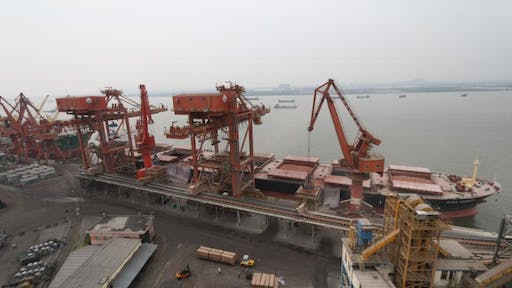 Day rates have plunged as China's slowdown reduced its iron ore imports while the market is flooded with brand new vessels entering the market, sending the Baltic Dry index to an all-time low of around 500 points in February from around 1,600 points a year ago.

"It's pretty brutal what's happening in the market right now, but in many ways it's the best medicine for the industry," Billung told Reuters in a telephone interview on Monday.