Privately-held French supermarket operator Leclerc has been approached by Amazon over possible logistics partnerships, as speculation intensifies over Amazon's intentions in the supermarket sector. 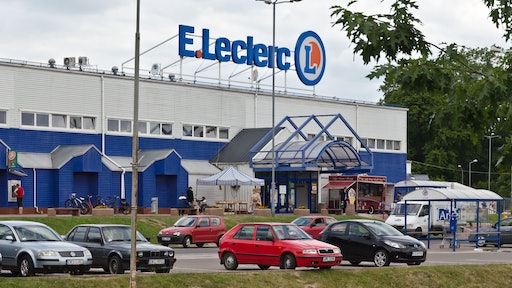 "Yes, we have been approached by Amazon," Michel-Edouard Leclerc, who heads the company, told Reuters on Wednesday. "Amazon could—why not?—be our logistics partner," he added.