iPhone the Device of Choice for Online Shoppers

According to the IBM Online Retail Index iPhone is number 1, iPad is number 2

Apple's other device, the iPad tablet, placed second, capturing 10.4 percent of mobile traffic and also show Apple’s dominance among tech-savvy consumers who own tablets and smartphones, and shop for products on mobiles.

Exceptional Service a Must in Today’s Competitive Retail Environment 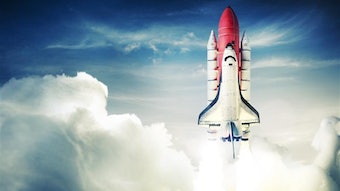 Transportation Management Systems: The Key to Peak Performance and Connectivity

Using an advanced TMS solution is the first step to gaining enhanced operational visibility into a fleet.
Trimble Inc.
June 4, 2021

As more people begin to head back into the office as the country opens up post-pandemic, the safety of drivers is something that needs to be thought about.
Mackenna Moralez
June 2, 2021
Follow Us