Sunvapor, developer of technological solutions to sustainability challenges, was selected to receive a $1.5 million award from the US Department of Energy Solar Energy Technologies Office (SETO) to advance solar-thermal desalination technologies. 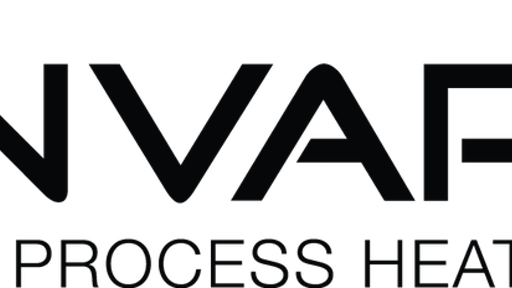 Sunvapor, developer of technological solutions to sustainability challenges, was selected to receive a $1.5 million award from the US Department of Energy Solar Energy Technologies Office (SETO) to advance solar-thermal desalination technologies, which can reduce costs and expand the market for producing freshwater from otherwise unusable water.

The "Solar Stream on Demand" project will enable a continuous operation of distillation equipment at a levelized cost of heat of 1.5 kWh even when the sun is not shining. Sunvapor will develop a prototype solar stream plant that combines novel energy storage technology with its low-cost, high-efficiency solar collectors.

Desalination of inland brackish water demands an alternative to reverse osmosis, however a cost-effective renewable process has been elusive due to high heat input costs. With Sunvapor's solution, a solar stream architecture that delivers 11 bara saturated steam pressure and therman energy storage, allowing the distallation equipment to run solar at night. These steam conditions precisely match those needed for most industrial applications such as food processing and refineries.

"Second only to the transportation sector, industrial processing is the largest source of greenhouse gas emissions in California. Our aim is to offer a renewable alternative by driving down the cost of dispatchable solar stream while also opening up the market for inland desalination," says Sunvapor CEO Philip Gleckman.

The projects builds on the earlier success of Sunvapor's low-cost, high-performance Green Parabolic Trough Collector. The collector technology will be scaled up and paired with a steam energy storage technology that Sunvapor is co-developing with researchers at the National Renewable Energy Laboratory. The prototype solar steam plant will be deployed for a food processing application where there is an urgent need for greenhouse gas reductions.

"The production of tomato paste at our scale requires a very significant amount of natural gas to generate hundreds of thousands of pounds of steam per hour in evaporators," says Brandon Clement, General Manager of Los Gatos Tomato Products, LLC.  "We believe that Sunvapor's Solar Steam on Demand has the potential to provide an economically viable reduction to our greenhouse gas emissions. By generating steam at night from thermal energy storage we can see a path to exiting Cap and Trade altogether!"

Project engineer will start in the fourth quarter of 2018 and will be tested for performance through the first quarter of 2021. The project will serve as a reference for the development of replica solar steam plants with storage throughout country with adequate resources.