Taking a Bite Out of Food Waste

Reducing food waste in the United States and the rest of the developed world requires a multi-pronged approach. 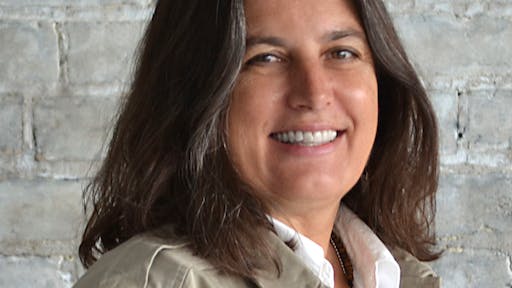 Food waste is a chronic problem in developed and emerging nations alike. While improper handling and temperature control post-harvest is the main contributor to food waste in emerging nations, in the United States and other Western nations, most food waste happens at the retail and consumer level.

When food is dumped into landfills it creates methane gas, which is released into the atmosphere where it contributes to climate change. It is also absorbed by the planet’s oceans, raising acidity levels and in turn impacting marine life and coral reefs.

A recent survey by Phononic, a global leader in solid state cooling innovations and a recipient of the EPA’s 2017 Emerging Tech Award, found that pre-packaged meals and meal delivery services may contribute significantly towards reducing food waste.

According to nearly half of the more than 2,000 U.S. adults polled, pre-packaged meals and meal delivery services could provide a solution, with some caveats. For instance, respondents were concerned about refrigeration of food during delivery and the freshness of food when it arrives. Specifically, 72 percent said they would be more likely to use a food delivery service if the food was guaranteed to be fresh. However, about the same percentage (71 percent) of respondents said they were most worried about how the food is stored while being delivered, and 65 percent feel these services cause too much packaging waste.

Tony Atti, founder and CEO of Phononic, remarks that, “emerging retail models like meal and grocery delivery services have the potential to help consumers achieve their goals [of reducing food waste], if retailers are able to overcome challenges such as bulky and even more wasteful packaging needed to maintain temperature control.”

Reducing food waste in the United States and the rest of the developed world requires a multi-pronged approach. Consumers need to evaluate and improve their buying and consumption habits. Grocers, restaurants and other retailers need to get better in how they procure, display, manage inventory and dispose of perishable foods.

The statistics are worth repeating: 1 in 8 Americans were food insecure in 2016. This equates to 42 million people, 13 million of which were children, and the numbers were essentially unchanged from 2015. Food insecurity is defined by the USDA as a lack of consistent access to enough food for an active, healthy life.

Each June, Food Logistics profiles its Top Green Providers in the magazine and online. Sustainability in the global food supply chain has advanced tremendously over the years, and so too have the types of innovations and diversity of companies on our list. We congratulate the winners for their contributions.

Our industry’s future depends on keeping up the momentum.