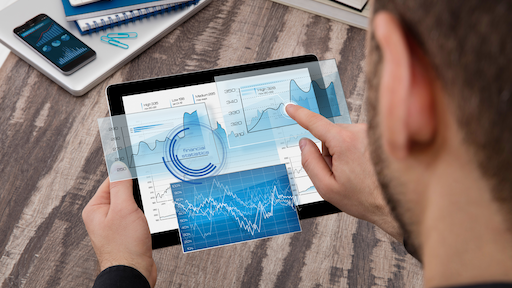 Tariffs are a primary concern among enterprise manufacturing executives heading into 2020, according to a new survey released from LevaData, San Jose, Calif. The survey of more than 100 manufacturing and production executives in the high tech, consumer goods, industrial, automotive and life sciences industries sought to illustrate their expectations of global trade issues in 2020.

“Concerns regarding tariffs are clearly top of mind for enterprise manufacturing executives,” says Rajesh Kalidindi, founder and CEO of LevaData. “The good news is that emerging technologies can help predict the likelihood of new tariffs and other risks, allowing supply chains to build contingency plans.”

When asked what issues are likely to have the greatest impact on their company in 2020, trade restrictions (42%) were the biggest concern by far, followed by geopolitical instability (15%), natural disasters (12%) and impeachment-related uncertainty (11%). Despite the increased likelihood that Brexit will occur this year, only 7% expressed concern about this issue.

The vast majority (89%) of the executives surveyed agree that tariffs will increase production costs. Most estimate this increase at 10-20% over the course of the year. More than two-thirds expect both their production costs (71%) and material costs (67%) to increase.

As a result, 79% say they are likely to increase the price of their goods and services.

Indeed, when asked what tactics their company will likely pursue in the event of increased production costs, passing the cost along to consumers ranked No. 1. This was followed by trying to find cost savings elsewhere in the company, reducing profit margins and renegotiating part supply deals.

By industry, respondents expect electronics (60%), automotive (42%) and agricultural products (39%) in particular to bear the brunt of the trade war’s impact.

Will a trade war pay off in the long run?

While execs recognize the near-term downsides of the trade war, they’re actually optimistic about its long-term outcome. Broadly speaking, only 22% of manufacturing executives don’t support the newly imposed tariffs, while nearly a third (32%) actively support them and 46% are neutral.

Survey Details Outlook of Manufacturing in 2020

AI is not just another IT project to be approached tactically.
Food Logistics Staff
February 12, 2020
Follow Us