The shutdown has already put important activities on hold, such as a special FDA testing program for romaine lettuce, which had widespread recalls three times in 2018. 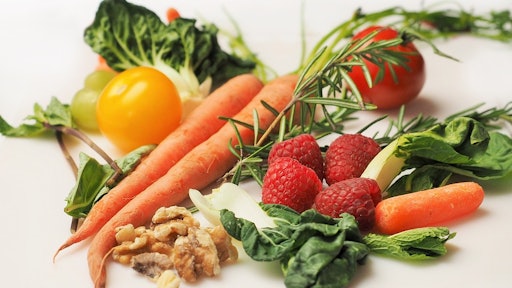 As of Tuesday, the FDA has resumed inspecting high-risk facilities, but without a budget deal between Congress and the President his path may be at a dead end.

Rep. Rosa DeLauro told ongoers at a briefing for the Congressional Food Safety Caucus said that the shutdown has already put important activities on hold, such as a special FDA testing program for romaine lettuce, which had widespread recalls three times in 2018.

Around 60 percent of the FDA's employees have not been furloughed, but the impact of the partial shutdown has hit the food side harder than the drug side, Food Safety News reports. Operations on the medicine side of the agency are supported by user fees, which is something that food programs don't receive.

Still, the shutdown is disrupting a variety of activities at the FDA and the USDA, including training about the Food Safety Modernization Act, issuance of guidance for industry on a variety of food safety regulations and progress on requirements for grocery stores regarding when and where to post food recall notices.

Food Safety News reports that the shutdown's impact on the general public is only part of the picture. Some USDA inspectors cover multiple slaughter plants and must drive from place to place to do their jobs. Those who don't have a government vehicle or fuel cards are having difficulties paying for gas and other expenses. Meanwhile, if they don't show up at the slaughter plants then businesses have to slow or stop production.

DeLauro said on Wednesday that the "essence of food safety" has been one of the most difficult messages to communicate during the shutdown as it isn't an area that is spotlighted until something goes wrong.