Farm Linked to Romaine Outbreak Recalls Cauliflower and Other Lettuce

Last week, officials linked California-based farm Adam Bros. Farming to the most recent romaine lettuce outbreak, causing them to voluntarily recall other products that may be effected. 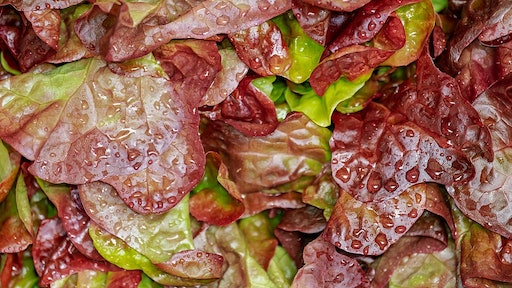