63 Mores Cases of Salmonella Linked Back to JBS Tolleson

The added cases brings the total number of people who have fallen ill in 22 states to 120 since August. 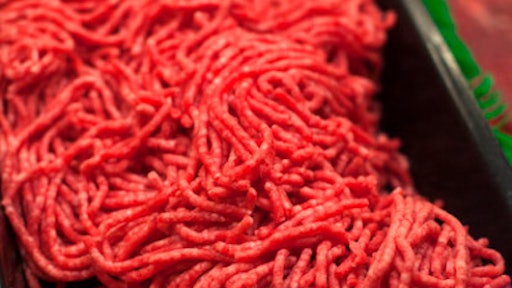 CNN reports that 63 more cases of salmonella have been reported in a multi-state outbreak linked back to raw beef products produced at a JBS Tolleson facility.

The added cases brings the total number of people who have fallen ill in 22 states to 120 since August. According to CNN Hawaii, Kansas, New Mexico, Oklahoma, Texas and Washington are the latest states to report illnesses and join the likes of Arizona, California, Colorado, Idaho, Iowa, Illinois, Indiana, Kentucky, Minnesota, Montana, Nevada, Ohio, Oregon, South Dakota, Utah and Wyoming.

Those who have fallen ill began experiencing symptoms between August 5 and September 28. No deaths have been reported from the illnesses, however, 33 individuals have been hospitalized.