Nestle has warned that a new proposed legislation in Australia that requires businesses to report on their efforts to combat modern slavery could hurt consumers. 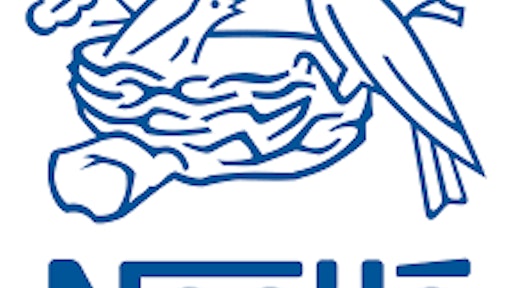 Nestle has warned that a new proposed legislation in Australia that requires businesses to report on their efforts to combat modern slavery could hurt consumers.

In the Modern Slavery Bill 2018, companies in Australia with an annual turnover of $100 million or more would be required to report on the risks of modern slavery within the business and how they've addressed those risks, according to the Sydney Morning Herald.

Nestle has told a senate committee that the reporting requirements could add "cost and time" to businesses and suppliers, and would go beyond those of the UK Act, which only encourages businesses to report against similar criteria, the Sydney Morning Herald reports. The company explained in a submission to the committee that "not all suppliers may bear those costs themselves; some may pass them on to customers/consumers."

According to the Sydney Morning Herald, in 2015 Nestle acknowledged slavery issues in its supply chain after commissioning Verite to investigate six production sites in Thailand. Since then, the company has addressed issues with child labor within its supply chain and has spoke out against the practice.

In the company's submission, it urged the Australian government to examine implementing financial penalties for companies that failed to file a statement.