Over one-fifth of meat tested by the FSA were found to be from unspecified animals. 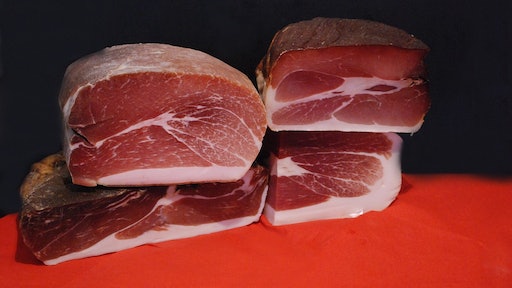 England, Wales and Northern Ireland meat samples tested positive for being partly or wholly made up of unspecified meat. BBC reports that out of the 665 results collected by the Food Standards Agency, 145 were from unspecified meat.

Samples came from 487 businesses, including restaurants and supermarkets. While the levels were consistent with "deliberate inclusion," additional testing found that businesses were also suspected of "compliance issues," according to BBC. The FSA revealed that 73 contaminated came from retailers, 50 from restaurants and 22 came from food processing plants.

BBC reports that some DNA contained as many as four different animals, while others contained no trace of the meat that appeared on the product's label. Replacing expensive meat with a cheaper product is one of the most common reasons behind food fraud.

It is up to relevant local authorities to lead investigations and take appropriate action against individuals.

However, the results are not a representative of the wider food industry in Europe. BBC reports that some councils may have focused their food testing priorities in other areas besides meat substitution, and that others may do testing later this year.

The Week Ahead in 60 Seconds: Horse Meat Scandal Shines Light on Traceability

Through digitization of hourly, daily, weekly, monthly and quarterly routines, a brand creates a culture of food safety and a mindset for continuous improvement and optimization — from entry-level employees to senior management.
ComplianceMetrix, LLC (CMX)
March 17, 2021

After the coronavirus disease (COVID-19) forced a string of industry tradeshows and conferences to cancel or postpone—for MHI’s MODEX 2020, the show must go on.
Marina Mayer
March 13, 2020
Follow Us