In the largest E. coli outbreak since 2006, investigators have linked eight cases to a farm in Yuma, Arizona. 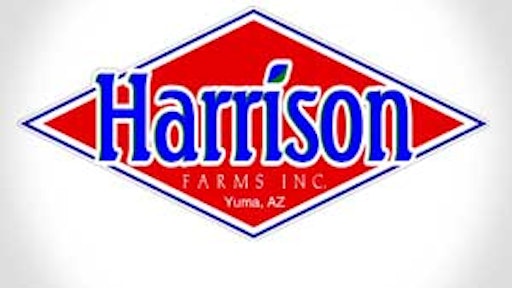 Public health officials identified a Yuma, Arizona farm that is linked to eight cases of an E. coli outbreak that has sickened 98 people across 22 states, AZ Central reported.

Eight inmates in a prison in Nome, Alaska became ill after eating tainted lettuce that came from Harrison Farms.

Although it's a start to finding the original source of the contamination, the Centers for Disease Control and Prevention and the Food and Drug Administration warned that Harrison Farms can't be tied to the other 90 cases, which are still under investigation.

Public health officials have been able to trace all 98 cases back to romaine lettuce grown in Yuma, Arizona.

This is the worst E. coli outbreak since 2006 when contaminated spinach killed three people and sickened 205 others in 26 states.

In a statement released by Harrison Farm says, "We are heartbroken to learn that romaine lettuce from our farm has been linked to a group of individuals in Alaska sickened by E. coli. Those impacted by this incident remain in our hearts and prayers."

Weather-related risk continues to grow as storms become more frequent and grow in intensity -- all the more reason to prepare a solid business resilience plan.
The Risk Institute at The Ohio State University Fisher College of Business
September 18, 2020
Follow Us