Politicians from both parties expressed their concerns of ending emergency aid to the U.S. territory devastated from Hurricane Maria. 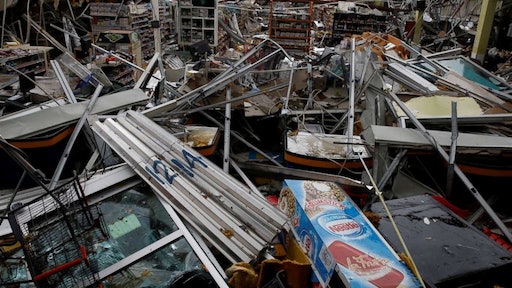 Starting January 31, FEMA will end new shipments of food and water to Puerto Rico. Supplies that remains will be sent over to Puerto Rican government and distributed until stocks run out.

Politicians from each side urged FEMA to reconsider their decision, believing it to be a “humanitarian crisis.” Republican senator of Florida, Marco Rubio, reminded others that Puerto Rico is a U.S. territory and their residents are U.S. citizens.

Government officials in Puerto Rico were not informed of FEMA’s decision to cease supplies.

Currently, FEMA has no plans of resuming shipments to the island. Local officials can access supplies as needed from FEMA warehouses.

50,000 Meals Were Delivered to Puerto Rico Through FEMA Contract