The petition calling for the United States to ban Brazilian beef fell short by 97,985 signatures. 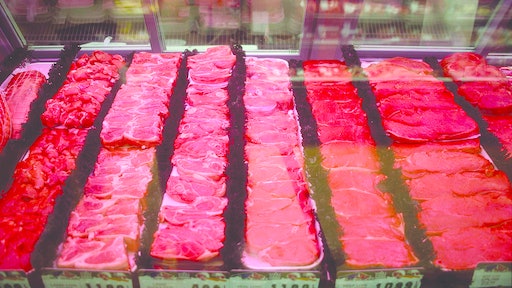 That petition on the White House’s “We the People” website calling for the United States to ban Brazilian beef was looking for 100,000 signatures. It fell a little short. In fact it was short by 97,985 signatures and is now locked down.

The Billings, MT-based Rancher-Cattlemen Action Legal Fund or R-CALF USA was hoping the beef bribery scandal in Brazil, which is threatening to bring down the government of President Michel Temer, would cause the American public to support a ban on Brazilian beef.

Instead, the U.S. and Brazil  have lifted bans on each other’s fresh and chilled beef, carrying out an agreement reached by the two counties in August 2016.