Wal-Mart Canada failed to ensure that food that was unfit for human consumption was not stocked or sold at its outlet. 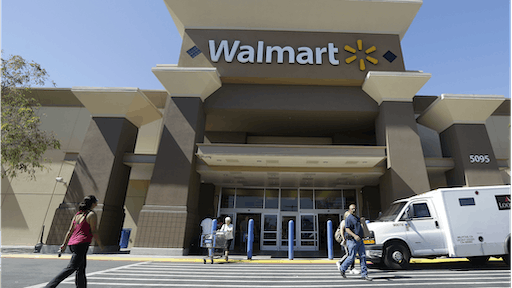 Wal-Mart Canada and four of its senior managers are facing 174 charges under the Public Health Act related to the sale of food contaminated during a wildfire that engulfed Fort McMurray, Alberta, last May.

A 31-page charge sheet lists the sale of various food items ranging from chocolate bars and nacho chips to pasta, breakfast cereal, bacon and cheese. The charges, filed by Alberta Health Services, state that Wal-Mart Canada failed to ensure that food that had been contaminated or was unfit for human consumption was not stocked or sold at its outlet in downtown Fort McMurray.

Four of the charges allege that Wal-Mart lied to public health inspectors by saying it was not selling food that had been contaminated during the fire.