Under the proposed plan, retailers that can prove they meet top hygiene standards would become exempt from visits from officials at the Food Standards Authority. 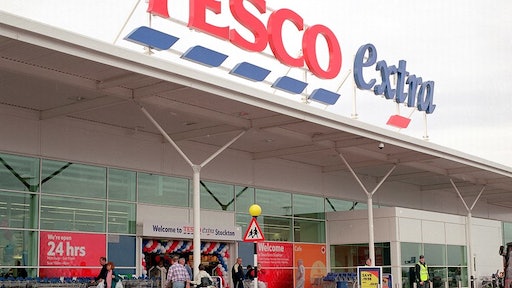 It is being described by experts as the most scandalous Government decision on food safety in recent history, according to The Telegraph.

Tesco has been selected to pilot the scheme despite being at the center of the horse meat scandal just four years ago, in which burgers being sold as "beef" actually contained mince made from horses.

Tim Lang, Professor of food policy at the Centre for Food Policy, at City University, told the Grocer magazine: "This is scandalous. It's a sign of a weak FSA. The fact it happens to be turning to Tesco, of all companies, in time of trouble, is a sign of the resurgence of Tesco just four years after Horsegate, but also very bad news for public health."

Under the scheme retailers which can prove they meet top hygiene standards would become exempt from visits from trading standards officials and will instead be allowed to hire a private firm to do the checks. The scheme could be in place as early as 2020, however the watchdog does not appear to have worked out a number of crucial details of how it will work.

A spokesman from the FSA told the Telegraph: "Before retailers are allowed to do this we have to make sure they have the level of assurance we are looking for. Right now we don't have the details of how we would get that assurance."

Covance to Open New Site in UK For Food Safety

Marina, Brielle and Mackenna discuss President Joe Biden's inauguration and what the 17 executive orders he is signing on his first day of office will mean for the supply chain.
Brielle Jaekel
Marina Mayer
Mackenna Moralez
January 20, 2021
Follow Us