The law also gives the FDA new tools to hold imported foods to the same standards as domestic foods and directs the FDA to build an integrated national food safety system in partnership with state and local authorities. 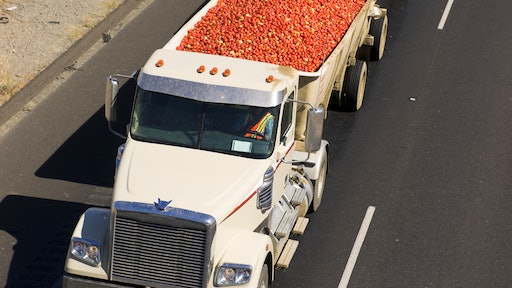 Industry stakeholders believe the FDA must define a "shipper" more clearly and reconsider the scope of the shipper's responsibility in meeting food safety standards.

The Food Safety Modernization Act (FSMA), the biggest overhaul to food safety in 70 years, will change some aspects of how the food and beverage (f&b) supply chain operates. The April Food Logistics examines how the law is expected to affect the food supply chain and what adjustments the supply chain industry would like to see in the law.

Among the most significant changes under FSMA is the shift towards preventing problems rather than reacting to them after they occur. The FSMA gives the FDA new enforcement authority to achieve higher rates of compliance with prevention- and risk-based food safety standards and to better respond to and contain problems when they occur. The law also gives the FDA new tools to hold imported foods to the same standards as domestic foods and directs the FDA to build an integrated national food safety system in partnership with state and local authorities.

FSMA And Small Companies: Compliance Shouldn't Be An Issue