U.S. Federal prosecutors have subpoenaed Chipotle seeking information related to an outbreak that left over 700 people people sick last year at one of its Ohio restaurants. 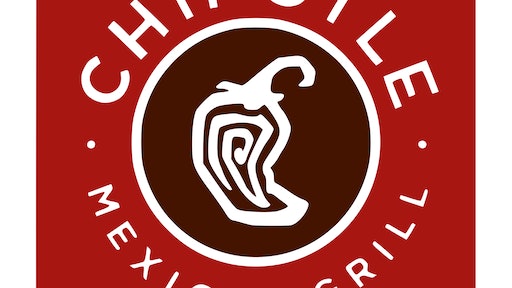 U.S. Federal prosecutors have subpoenaed Chipotle seeking information related to an outbreak that left over 700 people people sick last year at one of its Ohio restaurants.

It was eventually determined that a type of bacteria was found in meat and pre-cooked food left at unsafe temperatures was responsible for making hundreds of people fall ill at the Powell, Ohio location, Reuters reports. The restaurant voluntarily closed its store last year for 24 hours after illnesses were reported, replacing all of its food and cleaned and sanitized the building. The company also retrained all restaurant employees on proper safety practices following the incident

The subpoena is seeking information related to the incidents of illnesses associated with the Ohio restaurant and others in California, Massachusetts and Virginia that were covered under previous subpoenas, Reuters reports.

The legal news comes as Chipotle has been ramping up promotions, adding new menu items and extending its delivery options. It also launched a loyalty program to attract customers, prompting the company to raise its full-year comparable sales growth. However, shares of the burrito chain fell 5 percent following the disclosure.