Retailers and restaurants have asked Congress to fix a "drafting error" in December's tax-cut bill, stating that it has deterred companies from investing in their stores. 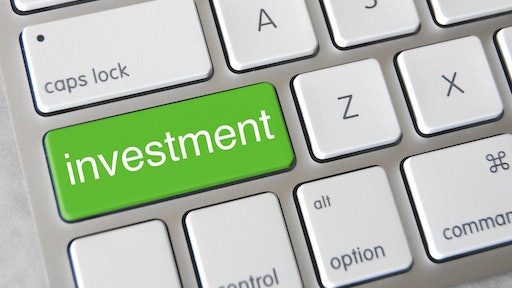 The St. Louis Dispatch reports that retailers and restaurants have asked Congress to fix a "drafting error" in December's tax-cut bill, stating that it has deterred companies from investing in their stores.

Lawmakers were supposed to change the law so that costs of remodeling or improving stores or restaurants were fully depreciated in the first year the work was completed, according to the St. Louis Dispatch. However, the law requires that the depreciation be stretched out over the course of 39 years, which Congress has allegedly admitted to being an error. Depreciation expense has been allowed as a tax deduction against revenue historically, the St. Louis Dispatch reports.

The National Retail Federation, National Council of Chain Restaurants and the Retail Industry Leaders Association has asked for changes in a letter to congress. Among companies represented by the groups are McDonalds, Target, Red Robin Gourmet Burgers and more.

The groups write in the letter, "This very large difference in the after-tax cost of making improvements is causing a delay in some store and restaurant remodeling projects, as well as causing some retailers to decline opportunities to purchase or lease new store locations that would require substantial improvements."

The tax cuts have seen a series of glitches since it was first signed into law by Trump in December. The St. Louis Dispatch reports that Congress has already acted on correcting the "grain glitch" which was affecting farmers and reducing competition for agriculture products.