China has delayed enforcing sweeping new controls on food imports that would require each shipment to have an inspection certificate from a foreign government. 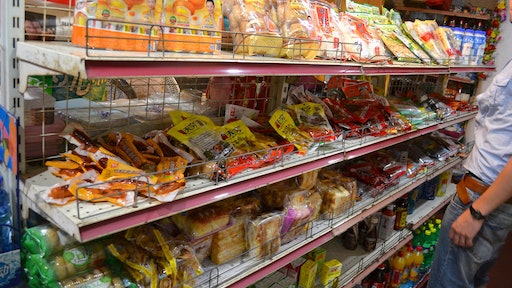 China has delayed enforcing sweeping new controls on food imports following complaints by the United States, Europe and other trading partners that they would disrupt billions of dollars in trade.

Rules requiring each food shipment to have an inspection certificate from a foreign government were due to take effect Sunday. But Beijing has decided to grant a transitional period of two years following comments by other governments, according to a document submitted to the World Trade Organization on Monday and seen by The Associated Press.

It gave no details, but the delay might help avert concerns that shipments of meat, fruit, dairy and other products could be disrupted, hurting thousands of farmers and food processors who look to China as a key growth market.