A Guide to the Past, Present and Future of NAFTA 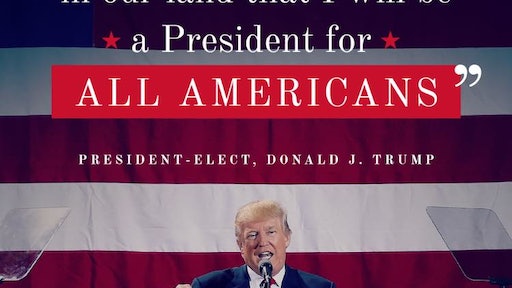 It was an issue that united Bernie Sanders on the left and Donald Trump on the right and a key reason Trump won the White House—opposition to the North American Free Trade Agreement (NAFTA).

Over the course of the campaign, President Trump argued in favor of ripping up trade deals, calling NAFTA “the worst trade deal in the history of the country.”

As promised, Trump signed an executive order during his first week in office regarding his intent to pull out of the another free trade deal, the Trans-Pacific Partnership (TPP), and he continues to discuss the possibility of a NAFTA renegotiation.

With the future of the agreement uncertain, Business Insider recently compiled a guide to the past, present and future of NAFTA. To see the complete list, view the original article here.