African swine fever is continuing to spread in China, potentially giving the U.S. the upper hand in trade negotiations. 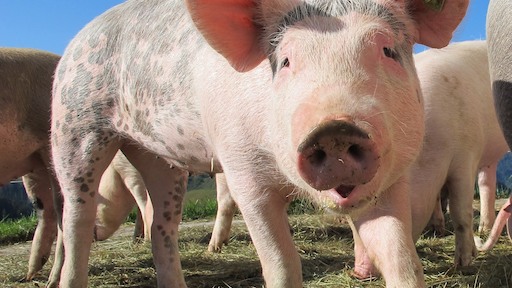 African swine fever is continuing to spread in China, wiping out more than one million pigs. The virus, which has no cure or vaccine, is harmless to humans, but is deadly and contagious to pigs.

The crisis could give the U.S. the upper hand in upcoming trade talks as prices for hogs continue to rise, forcing the country to purchase the meat from the U.S. in large quantities. If the virus spreads further, China may make concessions in its negotiations with the U.S., CNBC reports.

The countries are reportedly coming close to closing a trade deal, with both sides saying they have had "constructive" talks.