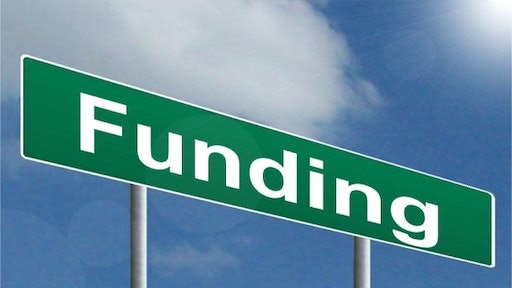 WASHINGTON — US East Coast and Gulf coast ports are fighting for what some lawmakers and lobbyists fear will be a smaller pot of federal funding for their deepening projects — needing nearly $3 billion total — because of rising anti-trade rhetoric from the Trump administration.

Ports aiming to deepen their harbors to handle the larger ships able to traverse the expanded Panama Canal can tap state funding to get work going, like Savannah is doing now, but when and how much help they will get from the White House and congressional appropriators is far from certain. A lack or delay of federal funding could ultimately slow progress on projects aimed at allowing ports to handle fully-loaded ships with capacities of up to 14,000 twenty-foot-equivalent units.

Ports that aren’t able to allow ocean carriers to bring in larger ships risk being kept off service loops that favor ports than can. Carriers are bringing larger ships to call the East Coast after the expanded Panama Canal locks opened in June, but they have held off on deploying more large ships because only one marine terminal at the Port of New York and New Jersey can handle them.

Getting that money is a tall order when it requires finding a line item on either presidential proposals or congressional appropriators’ budgets—a critical step in order to get shovels in the ground. The Congressional Budget Act requires the president submit the fiscal 2018 budget to Congress by Feb. 6, this coming Monday.

In a leaked list detailing the Trump administration’s top 50 infrastructure priorities and obtained by the McClatchy news service, Savannah, once again, takes priority. It’s the only container port project listed. Harbor deepening projects at Boston, Charleston, Port Everglades, Freeport, and Jacksonville — already authorized — were not on the list.

They now join a list of other authorized projects awaiting appropriations, including harbor projects at the ports of Jacksonville, Boston, and Freeport which were authorized for federal funding in 2014.

Find the full text of the JOC article HERE.