The company has also built a new state-of-the-art headquarters in North Manchester, Ind. to be closer to three of its four farms, allowing for greater collaboration among its team that services national customers daily. 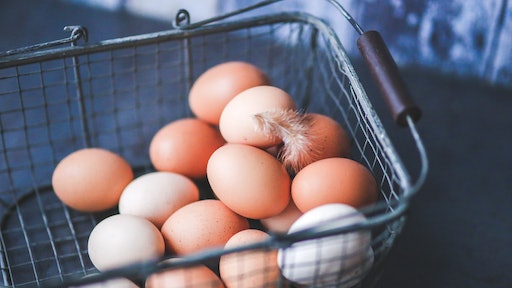 Midwest Poultry will now be known as MPS Egg Farms – a move that reflects its core business of egg production for leading grocery retailers, food distributors and food service companies across the United States. The company has also built a new state-of-the-art headquarters in North Manchester, Ind. to be closer to three of its four farms, allowing for greater collaboration among its team that services national customers daily.

MPS Egg Farms got its start in North Manchester in 1875 and is now a sixth-generation family-owned and operated company. CEO and industry leader, Bob Krouse, was joined by sons Sam and Dan in 2015 and 2013, respectively. MPS Egg Farms attributes its success to a dedicated food safety commitment, on-going animal welfare advocacy and exceptional customer service.

“MPS Egg Farms will continue to be at the forefront of egg farming and production, to deliver what our customers need with the highest level of transparency and quality,” said Sam Krouse, Vice President of Business Development. “We’ve built a strong foundation with a committed workforce and are looking toward a strong future.”

The company currently has 550 valued employees in four locations in northern Indiana and Illinois who oversee 10 million laying hens, producing an average of 5 million eggs a day.