Sales of General Mills' cereal and snacks wavered in its most recent quarter as the company failed to off enough discounts and end-of-aisle promotions to hit targets. 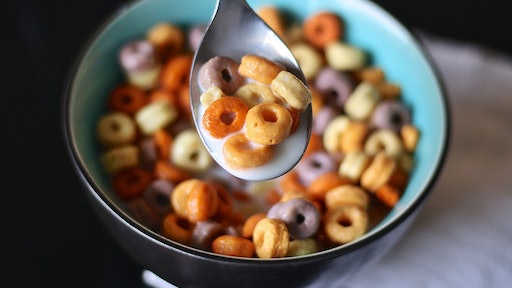 Sales of General Mills' cereal and snacks wavered in its most recent quarter as the company failed to off enough discounts and end-of-aisle promotions to hit targets, the Star Tribune reports.

The food manufacturer has continued to struggle in the North American retail segment , which accounts for more than 60 percent of its revenue. Still, the company continues to aim for growth and make its presence known among U.S. consumers.

By increasing promotions mid-quarter, the company started to see sales improve in November. At the end of the quarter ending Nov. 25, sales were down just 3 percent, with cereal and snacks down 5 and 4 percent.

Its snack business is seeing two divergent trend lines, the Star Tribune reports. International snack bar sales are up 39 percent for the first half of the year, while U.S. snack bars were down 5 percent.

During the summer, executives told investors that it was looking to sell brands that weren't performing as well or outside of its focus areas.