Cool Trends in a Cool Space

Americold offers a unique perspective on the current state of the industry. 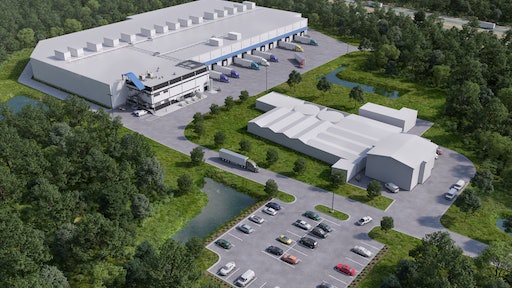 Recently, Carl Fowler, Americold’s senior vice president of regional accounts, shared his insights on key trends shaping up in the cold chain. Given its rank as the world’s largest temperature-controlled 3PL, Americold offers a unique perspective on the current state of the industry and where it’s headed. The company partners with over 2,300 customers, including producers, growers and retailers, and is privy to what’s happening with crop production as well as transportation providers and ports—in other words, the entire cold chain.

In turn, Americold leverages this information and data to help its customers spot and respond to developing trends, says Fowler.

In particular, the ongoing capacity constraint in the transportation sector is one that affects the food logistics space significantly, he says, both holistically and within critical markets.

Americold has been making strategic acquisitions to boost their distribution infrastructure, Fowler says, with an emphasis on recognizing not only “shifts in consumer buy patterns, and new types of services and assets that would be needed,” but also “changes in production and global distribution” that are being driven by consumers.

For instance, it’s no longer building infrastructure to solely achieve economy of scale, but to also support small lot production and delivery demands by today’s consumers. Ongoing urbanization as people move from rural and suburban communities to cities adds even more pressure to existing distribution models.

“It’s not just about acquiring infrastructure to warehouse stuff,” he adds. “Rather, it’s making sure that we have the right type of assets in the right markets to support the needs of today’s producers, retailers and consumers.”

The changing landscape prompted Americold to think differently. “We’ve focused a lot of energy, human capital, and have made significant capital investment in infrastructure and technology on a transportation consolidation solution to support not only the big players, but also the small- and mid-tier operators,” Fowler says. “We’re able to help them protect service windows and meet service levels as well as help control costs.” 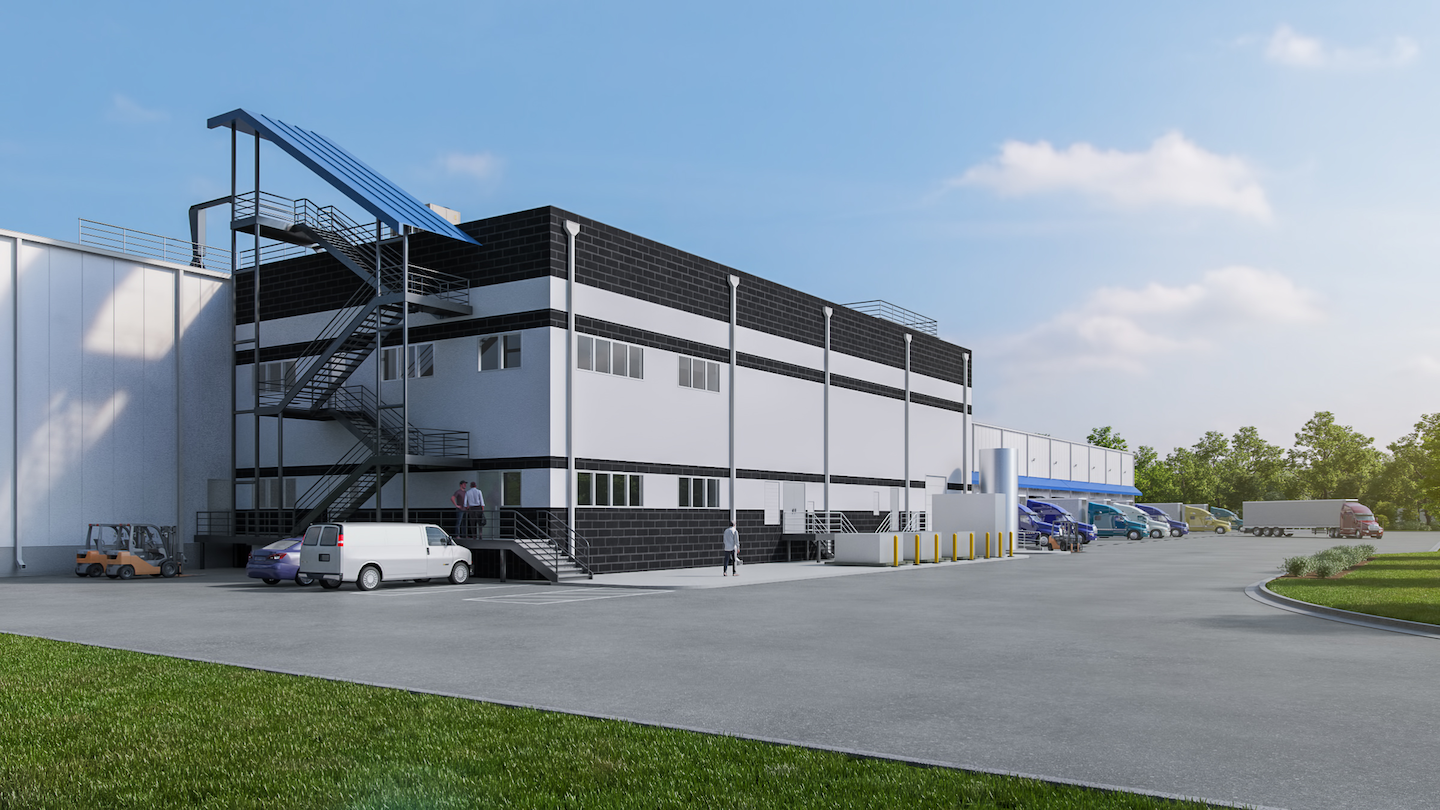 While capacity constraint in the transportation sector has traditionally ebbed and flowed, Fowler suggests the current conditions may be the new normal.

The human capital issue is not likely to get any reprieve from younger workers seeking employment as truck drivers, he adds. It’s the result of a cultural shift that requires some outside-of-the-box thinking, perhaps easing restrictions on Mexican drivers to allow them expanded access to operate on U.S. highways and roads is one alternative, he says. Another idea is to attract more drivers by offering a significant pay increase for improved service and creating a more collaborative environment.

Indeed, boosting collaboration among all cold chain stakeholders truly yields long-term solutions to universal problems, says Fowler. The goal is to focus on the problems everyone is trying to solve and figure out a way to get there together, he explains, which is different from “tell me how many positions you need, and I’ll tell you what the rate is for those.”

Fowler says collaboration throughout the cold chain is becoming more prevalent, “because through collaboration, we find opportunities to gain efficiency through partnership, lower costs and better solutions for the client base.”