Beyond Omnichannel: Shoppers Lead the Way

Grocers must get even more serious about thinking of all channels from a single viewpoint. 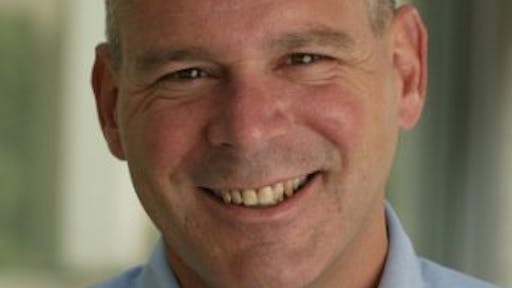 Shoppers’ demands for a personalized and seamless experience across all channels are outpacing the food industry’s ability to keep up. That’s one of the key findings of “Retail Insights: Moving Beyond Omnichannel,” the fifth annual retail industry benchmark report conducted by Retail Systems Research on behalf of SPS Commerce.

The report is based on a survey of more than 500 grocery and other retailers, suppliers, distributors and logistics firms worldwide on behalf of SPS Commerce.

According to the report, 35 percent of retailers are on track with their omnichannel execution, up nearly 200 percent year-over-year. This shows that omnichannel retail, once a standalone initiative, finally is becoming a mainstream foundation for broader business strategies focused on meeting consumers’ changing shopping expectations.

However, meeting consumer demands remains a key challenge, with 75 percent of survey respondents reporting it is their top priority over the next five years.

As always, these demands center on price and product availability, but this year’s report also acknowledges the urgency of streamlining order fulfillment, the importance of real-time inventory visibility, and the critical role accurate item information plays in delivering the seamless, personalized, cross-channel experience consumers are seeking.

That experience is being driven by the demands of the growing emergence of tech-savvy shoppers. As a result, the way people shop and buy for their food is changing. Specifically, the following two changes:

The road ahead: collaboration

To address these and other changes and ensure the fresh food consumers want, grocers must speed up their supply chains. This means greater collaboration. In fact, no matter where they are in the ecosystem, survey respondents report a desire to collaborate better with their trading partners on everything from item attributes and sell-through data to inventory visibility, which continues to be one of the major internal drags on omnichannel execution and profitability.

Other findings from the report, include:

If Not Now, When?

Consumers have set the course for the future of omnichannel retailing. To meet their expectations, grocers must get even more serious about thinking of all channels from a single viewpoint. While it will be a multi-year journey, planning must start now, quickly followed by both action and results.

Building a Bridge to Omnichannel Success

Chill Storage begins to build 15 new cold storage facilities and plans on deploying $500 million of asset value over the next several years. The move looks to capitalize on the significant growth the cold chain continues to see.
Barber Partners/Chill Storage
May 3, 2022
Follow Us