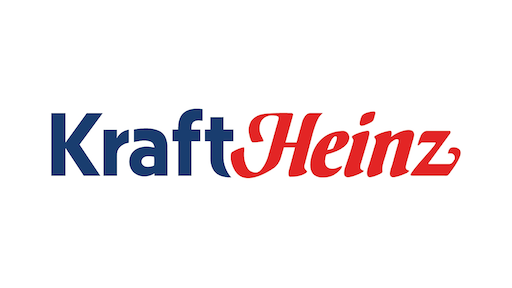 Kraft Heinz will close seven plants in the U.S. and Canada over the next two years as part of a downsizing that will eliminate 2,600 jobs, or roughly 14 percent of its North American factory workforce, the newly-merged food company announced Wednesday, according to USA Today.

The company said it also will close its existing lunch-meat processing plant in Davenport, Iowa, and move production to a new state-of-the-art plant to be built several miles away within two years. Part of the company's cheese production will also be moved away from Champaign, Ill.

After the facilities close, Kraft Heinz will have 41 plants in North America that employ about 18,000 people.

Editors Insight: This round of layoffs follows August’s announcement of 2,500 mostly white collar jobs. The cuts are part of an effort to reduce overhead and consolidate operations. The Wall Street Journal notes that the company wants to invest hundreds of millions in plant modernization with state-of-the-art production lines.

Kraft Heinz actions reflect a shift taking place throughout the food industry. Companies are introducing new technology to increase productivity and less cost, but in order to invest in the technology, they first need to cut costs.

The takeaway for supply chain service providers is that they, too, need to invest in the newest technologies to allow their customers to increase productivity and profitability. 11-5-15 By Elliot Maras

The State of Cloud-Based ERP/MRP in Smaller Food Firms

Perdue is Reaching Goals by Raising Chickens with Outdoor Acess 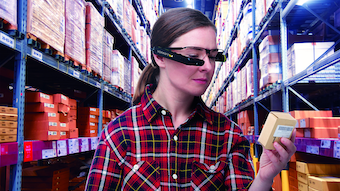 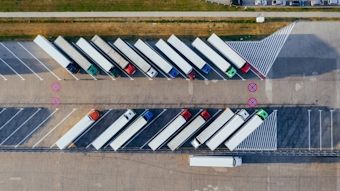 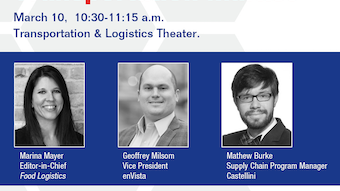 Ferrero USA Announces the Opening of a New Distribution Center in Goodyear, Arizona

Bond has completed a $15 million funding round to complete the technology infrastructure by launching three last-mile customer-centric mobile applications to support the new service.
Bond
February 20, 2020

While many food and beverage manufacturers and distributors are familiar with the role of incentives in increasing channel sales, fewer think of incentive programs as technology platforms for sales tracking and data collection.
Nichole Gunn
February 19, 2020

This game changing addition to overhead door track protection provides a sleek design that saves space and protects against damage in high-traffic warehouse areas all while lowering costs.
February 18, 2020

The company has also built a new state-of-the-art headquarters in North Manchester, Ind. to be closer to three of its four farms, allowing for greater collaboration among its team that services national customers daily.
February 18, 2020

There were 58 new construction of food and beverage processing facilities and 20 new distribution and industrial warehouse projects recorded in January.
Marina Mayer
February 14, 2020

Following a transition period, the marketing of all animal fats generated by Tyson Fresh Meats will be conducted by JST Global teams in Houston, Dakota Dunes, and Omaha.
February 13, 2020
Follow Us