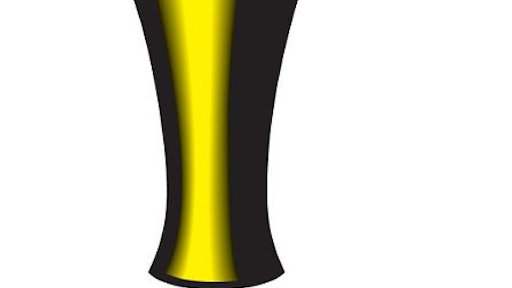 MicroStar Logistics has been added to the Brewers Association's select group of partner sponsors of the World Beer Cup. Often referred to as "The Olympics of Beer Competition," the World Beer Cup creates greater awareness about different beer styles and flavors while promoting international brewing excellence.

"We are delighted to welcome MicroStar as a Partner Sponsor of the 2016 World Beer Cup," said Brewers Association Event Director Nancy Johnson. "Our work with the team at MicroStar over the years has shown that they share many of the values that are important to the Brewers Association's members: a commitment to continuous improvement, sustainability and collaboration. We're excited to see these values further expressed in MicroStar's support of World Beer Cup."

"The Brewers Association has been at the center of the craft beer revolution and their critical role in the industry is on full display during each World Beer Cup," said Dan Vorlage, MicroStar's vice president of marketing and business development. "We're honored to join the select group of companies sponsoring this special event."

Beck’s Is Not An Import, Anheuser-Busch InBev NV To Refund Customers