Lineage Logistics invests further into cold storage as the sector trends upwards with an expansion in the United Kingdom. 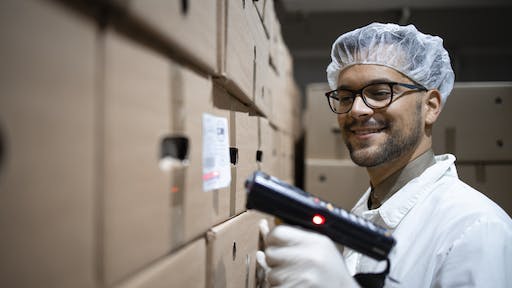 Lineage Logistics exhibits the expansive growth of the cold storage market with physical growth of its own, expanding its Heywood Northern Superhub in Manchester. The logistics company claims it is the most advanced cold storage facility in the United Kingdom, alluding to a heavy focus on technology in the newly expanded hub. The facility is also said to consume 75% less energy than the European average.

“Recent months have seen the importance of the temperature-controlled sector in the economy highlighted and, as the country starts to re-open, we have seen demand rise to higher than pre-COVID levels,” said Tim Moran, Lineage’s Regional Vice President in the UK. “Lineage is continuing to meet customer demands with an ongoing national expansion programme, both nationally and across Europe, and the timely completion of the final phase at Heywood is very welcome.” 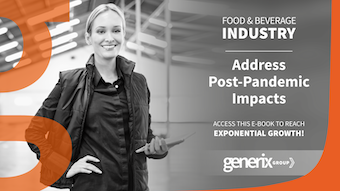 In a new acquisition, Vertical Cold Storage gets access to Chicago intermodal and ability to distribute to 85% of the United States. The buyout is the latest in a series of similar moves in the cold chain, as the sector increases.
Vertical Cold Storage
October 29, 2021

Your focus is your business. What’s ours? Protecting your products in transit. Discover how Signode protects products, brands, and bottom lines.
December 1, 2021

According to KC SmartPort, Kansas City's growth in the food and beverage space continues at a fast pace. This prompts BCB Development to build a new Class A cold storage industrial speculative building.
KC SmartPort
August 3, 2021

The cold food chain is transforming. Automation, robotics, wearables, micro-fulfillment and sustainability have become key roles in the transformation of the industry. Find out what the future of food logistics looks like and download this free report!
April 27, 2021