FMCSA Looks to Allow You Truckers to Cross State Lines 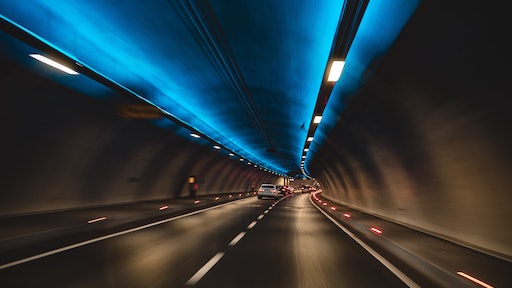 The Federal Motor Carrier Safety Administration is seeking public comment on a potential pilot that would allow drivers ranging from ages 18 to 20 to operate commercial motor vehicles in interstate commerce.

The FMCSA said last July that it would initiate a pilot program that would allow 18 to 20 year olds with military trraining to operate CMVs in interstate commerce, Trucking Info reports. However, the latest action from the agency could possibly lead to a pilot program that would not be limited to drivers with military experience, considerably widening the potential labor pool.

The agency is requesting comments on the training, qualifications, driving limitations and vehicle systems that it should consider when developing options for the young drivers.

“We want input from the public on efforts that offer the potential to create more jobs in the commercial motor vehicle industry, while maintaining the highest level of safety,” FMCSA Administrator Ray Martinez said in a statement.

A group of 70 trade organizations have sent a letter to Congress in support of the bipartisan DRIVE-Safe Act that would allow young drivers to operate trucks in interstate commerce after they completed a comprehensive training program. Though, critics have said that it would be less safe for young drivers to cross state lines and would negatively affect driver wages and working conditions.

“Launching this pilot program would go against FMCSA’s goal of improving highway safety,” says OOIDA President Todd Spencer in a statement. “The agency should not be used as a tool for large motor carriers to expand their driver pool instead of fixing the problems that have led to their extremely high turnover rates. If highway safety is the priority,the age should go up, not down. Instead of efforts to entice the least experienced, the focus should be hiring and retaining the most experienced drivers, not expanding the funnel of driver churn."

Meanwhile, the American Trucking Association released a statement in support of FMCSA's efforts to expand its current network of drivers.

"What these pilot programs will do is set out a path for these drivers to fully participate in our industry by allowing them to drive interstate," says ATA President and CEO Chris Spear in a statement.“Between FMCSA’s proposed pilot project and the bipartisan support for the Drive SAFE Act in Congress,” he added, “we hope we will soon create a path for more young people to fully participate in our industry.”