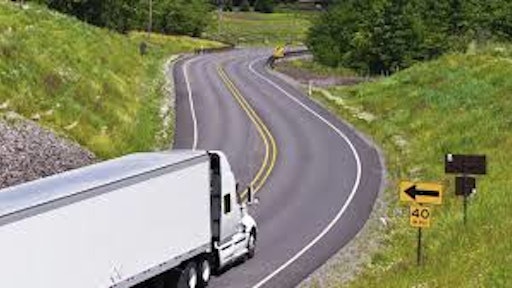 It was another strong month for transportation jobs in November as the sector added nearly 9,000 jobs to the economy, including more than 1,000 trucking jobs.

The overall transportation sector gained 8,900 jobs in November, according to the U.S. Department of Labor’s Bureau of Labor Statistics. Since the beginning of the year, the transportation and warehousing sector has a net gain of nearly 5,000 jobs, up from a net loss of more than 4,000 in October. In January, transportation lost more than 20,000 jobs, the largest decrease since January 2011 when 38,000 jobs were eliminated from the economy.

The truck transportation subsector experienced an increase of approximately 1,100 jobs in November after the industry gained 3,000 in October and lost 3,600 in September. Year-to-date, the trucking subsector has a net loss nearly 4,000 jobs.

See more facts & figures from the transportation report at http://www.landlinemag.com/Story.aspx?StoryID=32413#.WEV3FGIrK00