Japanese electronics maker Panasonic Corp is set to buy U.S. refrigeration firm Hussmann for over 186.6 billion yen ($1.5 billion) in a deal it says will leverage its technology and help it break into the U.S. food distribution industry. 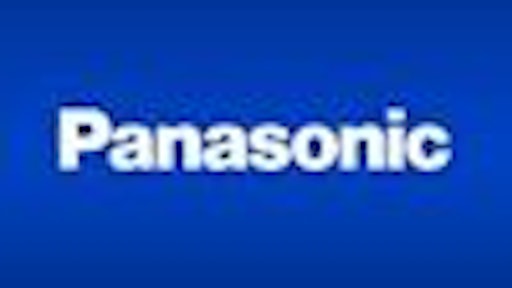 Japanese electronics maker Panasonic Corp is set to buy U.S. refrigeration firm Hussmann for over 186.6 billion yen ($1.5 billion) in a deal it says will leverage its technology and help it break into the U.S. food distribution industry, according to Reuters.

Panasonic, like several domestic peers, has been moving away from unprofitable smartphones and plasma television sets, focusing instead on higher margin products, such as high-end cold storage, LED lighting and remote monitoring.

Under the deal, announced on Monday after a Reuters report, Panasonic will buy full control of Hussmann from private equity firm Clayton, Dubilier & Rice, the majority owner, and industrial group Ingersoll Rand, which retains a 36.7 percent stake after selling off a stake in 2011.

Panasonic has said it is targeting 2.5 trillion yen of sales from its offerings for businesses, rather than consumers, in 2018, 300 billion of which will come from food distribution. To date, it has mostly been present in Asia, and has sought ways to break into the United States, the industry's largest market.

We want to make (this acquisition) a trigger to accelerate our global business," Kazuhiro Tsuga, Panasonic chief executive, told reporters at a news conference. "We are likely to actively pursue overseas acquisitions."

Hussmann, which will become a fully-owned subsidiary of Panasonic, has a leading share in the U.S. market, manufacturing and maintaining refrigerated and freezer display cases.