Iran Will Export Food To Russia Starting In January

The Iranian food imports will include a range of foods from fresh milk to hard cheese as well as fish, seafood, and fruits and vegetables. 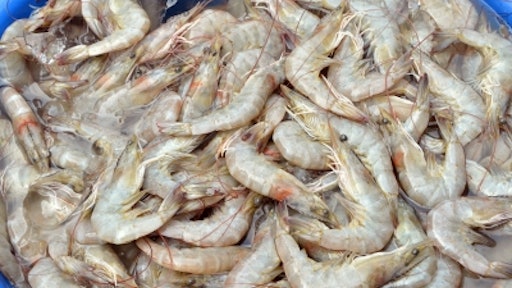 According to a Russian official, the Iranian food imports will include a range of foods from fresh milk to hard cheese as well as fish, seafood, and fruits and vegetables.

“It is planned to import 20,000 tons of high-quality trout and at least 3,000 tons of shrimps and sea foods from Iran,” the Russian official explained, adding that 20 Iranian companies had already been granted permits for food exports.