AmazonFresh started more than a decade ago but has yet to make a major dent in the $700 billion U.S. grocery market. 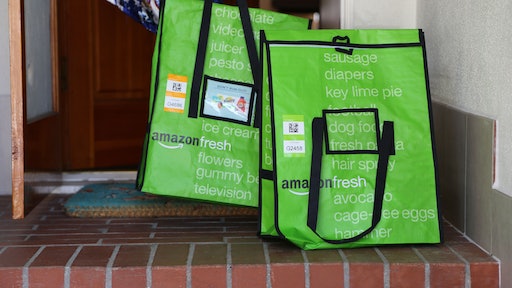 Amazon.com is ending its fresh grocery delivery service for select areas, though it continues to operate in more than a dozen cities from Los Angeles to Tokyo, it said in a statement on Thursday.

AmazonFresh deliveries will stop for some people after Nov. 30, according to messages sent to customers in suburban Pennsylvania and New Jersey, seen by Reuters. Some Amazon customers in California, New York and Maryland posted on Twitter that they were losing the service as well.

AmazonFresh started more than a decade ago but has yet to make a major dent in the $700 billion U.S. grocery market. Whole Foods Market, which Amazon acquired in August for $13.7 billion, is expected to play a key role in Amazon’s grocery delivery going forward.