Initially, UberEATS will deliver only to downtown and central Phoenix, Arcadia, Paradise Valley and south Scottsdale up to Shea Boulevard, although participating restaurants are spread across the Valley. 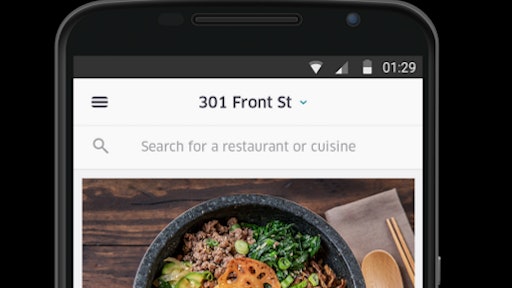 Uber is killing off its “instant” option in UberEats, its food-delivery service, just one month after the standalone app launched in New York City.

Uber is launching its food-delivery services in Phoenix, Ariz. today, Tuesday, July 12, according to The Arizona Republic.

UberEATS is a standalone app that features a curated list of top Phoenix-area restaurants, focusing on local eateries rather than chains. First tested in Los Angeles, the app now is available in nearly 20 other cities around the world.

For the launch, there will be no delivery fee for ordering from UberEATS. After a few weeks, it will be a flat rate of $3.99, no matter how large the order or how far the distance. Another delivery app, Postmates, has a delivery fee starting at $2.99, depending on the restaurant.

Initially, UberEATS will deliver only to downtown and central Phoenix, Arcadia, Paradise Valley and south Scottsdale up to Shea Boulevard, although participating restaurants are spread across the Valley. The company has partnered with a variety of Arizona-based eateries, from casual to hip.

Airspace assembles an internal team focused specifically on the most challenging logistics disruptions and creating strategy for future growth.
Airspace
April 9, 2021
Follow Us