Businesses are facing the idea that the declining population of bees and other pollinating species could potentially harm crop development. 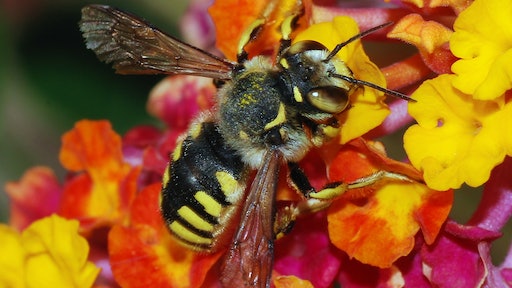 Businesses are facing a shortage of raw materials and drop in the quality of crops due to the bee population declining worldwide.

According to a study by the University of Cambridge Institute for Sustainability Leadership, three quarters of crops around the world depend on pollination. As the bee and butterfly population declines, crops that depend on pollination would be threatened. Cocoa, in particular, is at high risk from the declining number of specials that help spread pollen.

Major businesses like Pepsico say that they're unable to take action due to the uncertainty around which crops and regions are vulnerable to the pollinators decline.

To ensure its high standards for animal care are being met throughout its supply chain, more than 1,800 audits were conducted.
Hormel Foods
September 25, 2020

Kellogg announced that since 2016, it has reduced its total organic waste by 13.4% and total waste per pound of food produced by 5.7%.
Kellogg Company
September 25, 2020
Follow Us