Total organic food sales in the U.S. were $39.7 billion, up 11 percent from the previous year. 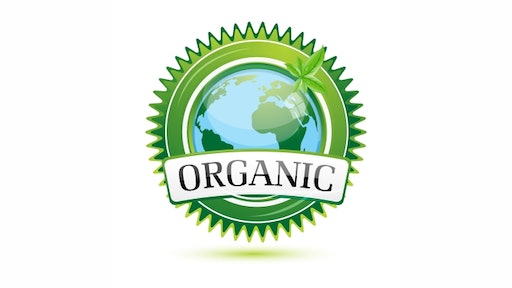 The U.S. organic industry saw its largest dollar gain ever in 2015, adding $4.2 billion in sales, according to the Organic Trade Association (OTA) 2016 Organic Industry Survey. Total organic food sales in the U.S. were $39.7 billion, up 11 percent from the previous year. Organic produce sales accounted for 36 percent of the organic market. Almost 13 percent of all the produce sold in the United States now is organic.

"The organic produce market is growing and strong, and it is driving trends in produce innovation across the board," said Laura Batcha, executive director and CEO of the Organic Trade Association (OTA) on Thursday at the first-ever Organic Produce Summit, held in Monterey, Calif. The inaugural sold-out event showcased the booming $13 billion organic fresh produce marketplace with a series of educational sessions hosted by OTA, and featured key industry speakers and networking opportunities.

Since 2011, the sales of produce in this country have increased over 25 percent. Convenience, a greater awareness of the health benefits of produce, and an increased interest in local food sources largely contributed to the increase. And driven by the desire to improve upon already healthy food choices, organic fruit sales have soared 123 percent during that time, while organic vegetable sales have jumped by 92 percent.

Editor's Insight: There is no question that the capabilities of the food supply chain play a major role in the spectacular growth of organic produce. The electronic sensors embedded in packages, containers and transportation equipment, in concert with remote monitoring networks, enable the movement of organic produce from farm to fork.

As U.S. consumers have become better educated about nutrition, the supply chain both facilitates and responds to consumer demand for healthy food.

The advances in supply chain management software also play a major role in enabling the transportation of temperature sensitive food and in providing customers the data they seek to decide what to buy, be it from a farm, supermarket or over the Internet. 7-18-16 By Elliot Maras 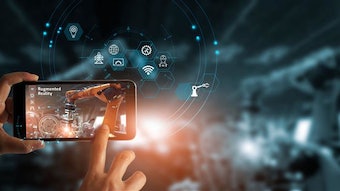 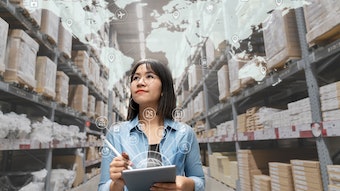 As manufacturing and supply chain leaders prepare for “Buy American,” it is essential to consider the upcoming challenges that they may face and invest in the right technology that will propel them forward and encourage scalability and growth.
Sage
August 2, 2021
Latest

What is Chill Haze and How Do You Remove It?

Achieving a cloud-free whisky for consumers doesn’t need to be difficult. Analyzing your current process and making some changes can improve performance.
Pall Corporation
June 27, 2021

3 Lessons Agricultural Industry Can Take From the Pandemic

These three practices can offer major advantages during normal operations while also increasing durability up and down the supply chain in times of crisis.
NanoGuard Technologies
June 26, 2021

The U.S. packaging industry is directly responsible for 489,440 jobs.
AMERIPEN – the American Institute for Packaging and the Environment
June 23, 2021
Follow Us