The proposed rules lay out for the first time minimum indoor and outdoor space requirements for organic chickens, with many egg-laying hens needing the equivalent of 2 square feet per bird both inside and outside. 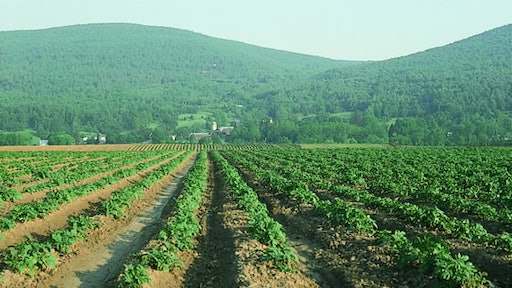 The government Thursday unveiled stricter federal rules governing organic livestock and poultry farmers, capping years of industry fighting about the proper ways to raise chickens, pigs and other animals, according to The Wall Street Journal.

The number of organic producers has ballooned as consumer demand for organic food has risen, with the USDA putting the annual retail market at more than $39 billion in 2014. But federal standards for producers remain broad. They require only that farmers give animals enough space to exhibit natural behaviors, together with some type of outdoor access and certified organic feed.

The proposed rules lay out for the first time minimum indoor and outdoor space requirements for organic chickens, with many egg-laying hens needing the equivalent of 2 square feet per bird both inside and outside.

The plan also defines outdoor access, in an attempt to ensure that animals are able to dust-bathe, peck or root in soil, with turkeys, broilers and other meat birds allotted a square foot of space for every 5 pounds. Some organic producers and consumer groups complain of farmers that provide only covered porches, attached to large, enclosed sheds, for outdoor access.

The new requirements also bar practices such as debeaking poultry and docking cattle and hog tails, both used in conventional agriculture.

The update of rules dating to 2002 ensures that organic practices “better align with consumer expectations,” Miles McEvoy, deputy administrator of the USDA’s organic program, said in an interview.  He said Americans “expect organic livestock to spend a considerable amount of their life outside during appropriate weather conditions, so we proposed to codify that in a measurable way.”