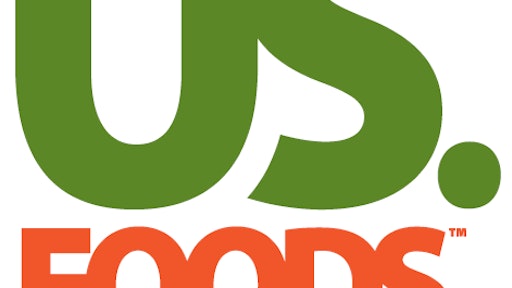 US Foods Holding Corp., the parent company of US Foods, Inc., the Rosemont, Ill.-based nationwide foodservice distributor, has filed a registration statement on Form S-1 with the Securities and Exchange Commission (SEC) relating to a proposed initial public offering of its common stock.

In addition, US Foods has granted the underwriters a 30-day option to purchase from US Foods up to an additional 6,666,667 shares of common stock, at the initial public offering price, to cover over-allotments, if any, which if exercised in full would result in a total offering size of $1,175,555,553.

The shares of common stock are expected to begin trading on the New York Stock Exchange on May 26, 2016, under the symbol “USFD.” The offering is expected to close on June 1, 2016, subject to satisfaction of customary closing conditions.