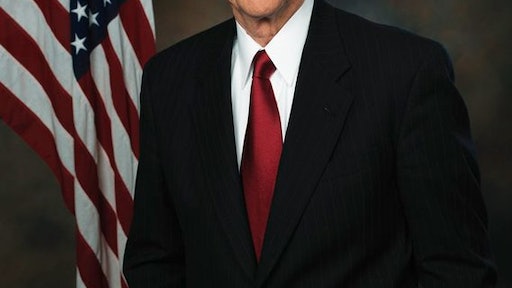 Sen. Pat Roberts, R-Kan., has introduced the legislation that would prevent states from having their own GMO labeling standard.

The Senate Agriculture Committee meets at 10 a.m. Feb. 25 to consider a national voluntary labeling standard for foods made with genetically modified organisms, according to farmfutures.com.

Roberts’ legislation directs the agriculture secretary to establish a national voluntary bio-engineered food labeling standard for food within two years of enactment. The labeling standard covers bioengineered food and any food that may contain bioengineered food. The legislation also allows USDA to establish requirements and procedures to carry out the standard. It doesn’t allow any claim to be made about the food’s quality or safety based upon its bioengineering status. It does call for USDA to conduct an outreach and education campaign on the safety of GMOs.

Under Roberts’ draft proposal, states aren’t allowed to have their own standard.

A coalition of agricultural interests are calling upon Congress to act before the Vermont labeling law goes into effect July 1.