The Safe and Accurate Food Labeling Act, recently passed by the U.S. House of Representatives, is a sensible solution to the need for labeling food containing GMOs according to the president of the Northeast Agribusiness and Feed Alliance. 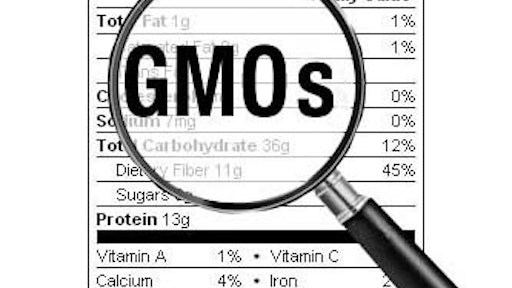 The Safe and Accurate Food Labeling Act, recently passed by the U.S. House of Representatives, is a sensible solution to the need for labeling food containing genetically modified organisms (GMOs), wrote Rick Grant, president of Northeast Agribusiness and Feed Alliance in Albany, N.Y. Grant voiced support for the federal measure in The Boston Globe.

Grant noted that the federal measure makes sense whereas state laws, which have been rejected by state lawmakers and voters, are misguided and unnecessary. He also noted: “Every leading scientific body in the United States, including the American Medical Association, the National Academy of Sciences, and the American Association for the Advancement of Science, have studied the issue and concluded that genetically modified foods pose no danger and are as safe and nutritious as organic or non-GMO foods.”