Gen-Y shoppers are more likely to look at, and share, social media notices than in-store posters. 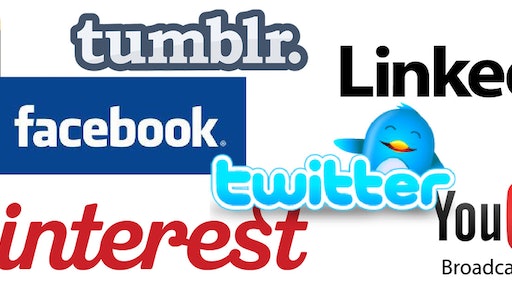 Food retailers are figuring out which social media channels work best to help them form stronger relationships with their core customers, according to blog on Smartblogs.com. A study done last year by Unmetric revealed that Whole Foods’ visual messages worked best on Pinterest, while Wal-Mart and Target came out ahead on Facebook, Meijer found an audience on Twitter and Kmart’s quirky videos captured the imagination of YouTube users.

Facebook has proven the most effective social channel for Boulder, Colo.-based Alfalfa’s Market, especially when it comes to reaching millennials with notices about in-store events like a Memorial Day cookout, said Marketing Coordinator Craig Spalding.

Gen-Y shoppers are more likely to look at, and share, social media notices than in-store posters, he said, so getting the information up on Facebook boosts turnout. “And we also blast out sale items for people who don’t get our flier mailed to them,” he said.

Domino’s Pizza To Offer ‘Tweet To Order’ In U.S. 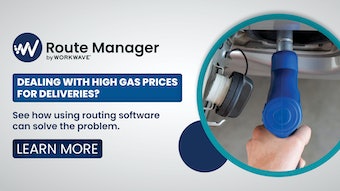