John Burton pleaded guilty to one count of conspiracy to commit wire fraud, as part of a plea agreement with federal prosecutors. 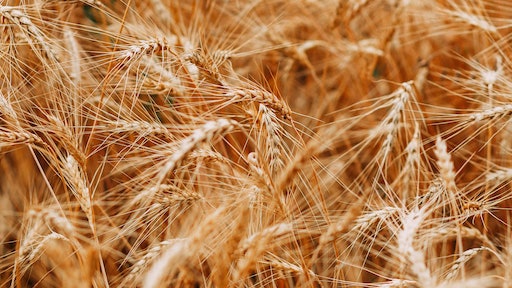 Photo by Natalie from Pexels

A fifth farmer has pleaded guilty in a case regarding an organic fraud scheme that involved over $100 million in sales. A group of farmers allegedly sold non-organic grains to an Iowa company, who then marketed the grains as organic nationwide. Court documents allege that the men used unapproved substances, such as pesticides and nitrogen, to help grow the crops as well.

John Burton pleaded guilty to one count of conspiracy to commit wire fraud, as part of a plea agreement with federal prosecutors. The State reports that Burton admitted to growing grain on his non-organic fields and marketed and sold the products as organic. In addition, unapproved substances were also used on fields.

The State reports that federal prosecutors are looking to require that he forfeit $2.2 million that was traced to the scheme.

Burton's plea comes after Randy Constant plead guilty to charges alleging he created the scheme. Three other Nebraska farmers have also pleaded guilty in the case.