Supermarkets across the UK are pulling bags of frozen vegetables off its shelves over fear of listeria. 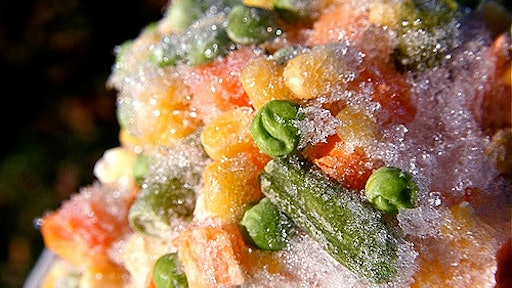 Supermarkets across the UK are pulling bags of frozen vegetables off its shelves over fear of listeria.

According to BBC, 43 sweetcorn-based products have been recalled by supermarket supplier Greenyard Frozen UK. The Food Standards Agency said the veggies may contain listeria monocytogens that can cause listeriosis.

Own-brand products for Tesco, Aldi and Sainsbury's are affected.

The FSA has said that the recall was a "precautionary measure," BBC reports. It has been advised to customers to not eat the products and to return them to the store from where they were bought for a full refund.

According to BBC, frozen sweetcorn and other frozen vegetables were likely the source of the outbreak.